Dante's Masterplot and Alternative Narratives in the Commedia 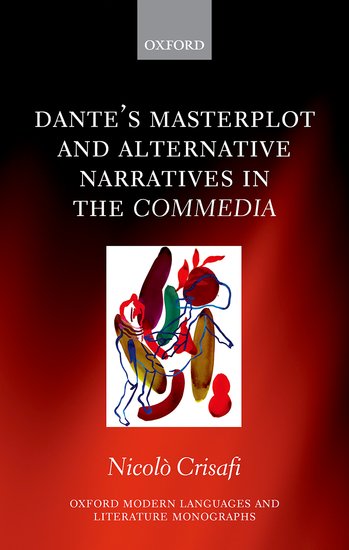 Dante's Masterplot and Alternative Narratives in the Commedia

Alongside traditional notions of Dante's trademark plurality of linguistic registers and styles, this book argues that his narrative pluralism can and should play a key role in contemporary and future readings of the Commedia.

Dante's Masterplot and Alternative Narratives in the 'Commedia' questions the familiar narrative arc at play in the writings of Dante Alighieri and opens his masterpiece to three alternative models that resist it. Dante's masterplot is the teleological trajectory by which the poet subordinates the past to the authority of a new experience. The book analyses the masterplot's workings in Dante's text and its role in the interpretation of the poem, and it
documents its overwhelming success in influencing readings of the Commedia over the centuries. The volume then explores three competing narrative models that resist and counter its monopoly which are enacted by paradoxes, alternative endings and parallel lives, and the future. By focusing on these non-linear modes
of storytelling and testing the limits of linear narration, the book questions critical paradigms in the scholarship of the Commedia that favour a single normative master truth, exposes their problematic authoritarian implications, and highlights the manifold poetic, theological, and ethical tensions that are often neglected due to the masterplot's influence. The new picture of a vulnerable author and open-ended text that emerges from this study thus doubles as a metacritical
reflection on the state of the field. The book's impassioned argument is that, alongside established notions of his trademark plurality of linguistic registers and styles, Dante's narrative pluralism can, and should, come to play a key role in contemporary and future readings of the Commedia. 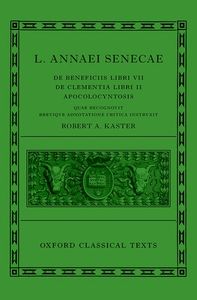 This is the first new critical edition of Seneca's De Beneficiis in almost 100 years. Robert A. Kaster provides a fresh examination of the extant archetype and extensive critical notes. 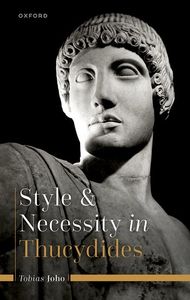 Thucydides is well known for his fondness for abstract nominal phrases. As Joho shows in this book, these constructions often imply that people are passively exposed to events. Unlike Thucydides' predecessors, however, he anchors necessity not in the divine but in the constraints imposed by human nature. 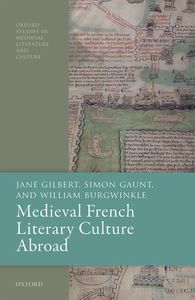 Studies manuscript sources, often of under-studied works and writers, to reassess the use of French as a literary language outside France in the medieval period.