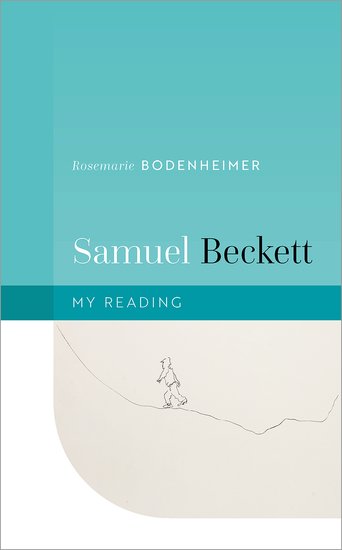 A book on the experience of reading the works of Samuel Beckett that covers key topics including Beckett's treatment of human emotion, the importance of doubt and second thoughts, his performances as a self-conscious narrator, his vexed relationship with memory and autobiography, and writing as company.

A book on the experience of reading the works of Samuel Beckett.

After a life of writing about Victorian novelists, Rosemarie Bodenheimer found herself entranced by the work of Samuel Beckett. In this book she shares her journey of discovery with readers who may or may not be familiar with Beckett's novels and stories. She follows his trajectory from the first unpublished novel, Dream of Fair to Middling Women, through the great post-war trilogy of Molloy, Malone Dies, and The Unnamable, and on to the ever more experimental
inventions in the shorter, later fictions, and monologues. Through readings of his work alongside extracts from his published correspondence, Beckett emerges as a sympathetic human figure, a poet of productive doubt, and a brilliant stylist of mood changes and second thoughts.

Bodenheimer considers Beckett's treatments of memory, nostalgia, and grief, and the forms he finds to convey those essential human experiences while avoiding melodrama or sentimentality. His dramatized relationship with his own writing is a crucial part of that emotional landscape. His playful jousts with the conventions of novel-writing show how, from the start, Beckett challenged the notion of character and other inherited novel conventions. The book also emphasizes his dismantling of the
autobiographical "I" his moving narratives of attachment and loss, and the inimitable mixture of comedy and pathos he creates by inventing outlandish situations to which his characters respond in very recognizable human ways. 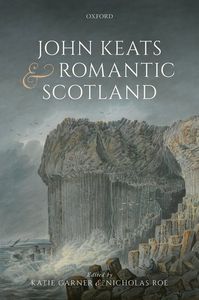