Chaucer in the Eighteenth Century

The Father of English Poetry 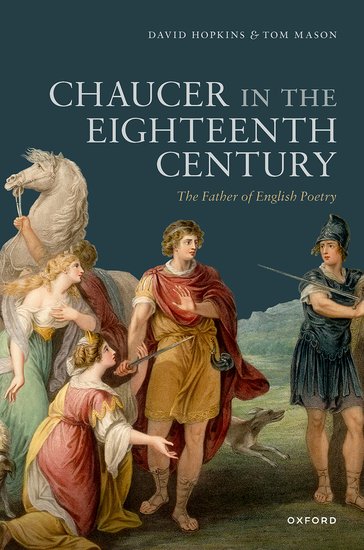 Chaucer in the Eighteenth Century

The Father of English Poetry

Examines how the poetry of Chaucer continued to give pleasure in the eighteenth century despite the immense linguistic, literary, and cultural shifts that had occurred between the fourteenth and eighteenth centuries.

Beschrijving Chaucer in the Eighteenth Century

This volume is a study of how the poetry of Chaucer continued to give pleasure in the eighteenth century despite the immense linguistic, literary, and cultural shifts that had occurred in the intervening centuries. It explores translations and imitations of Chaucer's work by Dryden, Pope, and other poets (including Samuel Cobb, John Dart, Christopher Smart, Jane Brereton, William Wordsworth, and Leigh Hunt) from the early eighteenth to the early nineteenth centuries,
as well as investigating the beginnings of modern Chaucer editing and biography.

It pays particular attention to critical responses to Chaucer by Dryden and the brothers Warton, and includes a chapter on the oblique presence of Chaucer in Samuel Johnson's Dictionary. It explores the ways in which Chaucer's poetry (including several works now known not to be by him) was described, refashioned, reimagined, and understood several centuries after its initial appearance. It also documents the way that views of Chaucer's own character were inferred from his work. The book
combines detailed discussion of particular critical and poetic texts, many of them unfamiliar to modern readers, with larger suggestions about the ways in which poetry of the past is received in the future. 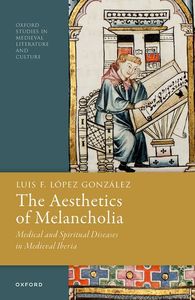 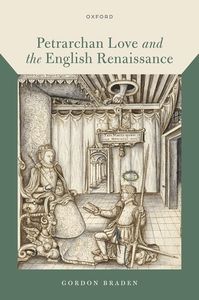