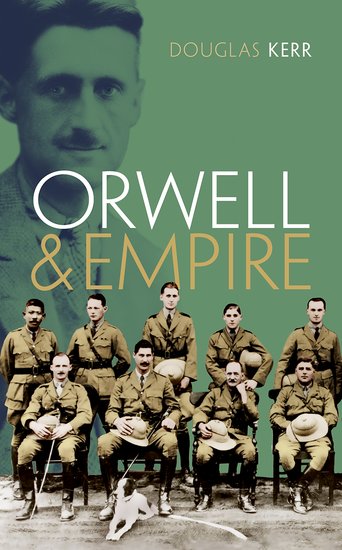 Considers George Orwell's writing about the East, and the presence of the East in his writing and argues that in thinking of Orwell as an 'Anglo-Indian writer', not just in upbringing and experience, but in many of his views, perceptions, and reactions, a different Orwell emerges.

Considers George Orwell's writing about the East, and the presence of the East in his writing.

George Orwell was born in India and served in the Imperial Police in Burma as a young man. Orwell and Empire is a study of his writing about the East and the East in his writing. It argues that empire was central to his cultural identity and that his experience of colonial life was a crucial factor, in ways that have not been recognized, in shaping the writer he became.

Orwell and Empire is about all his writings, fictional and non-fictional. It pays particular attention to work that derives directly from his Burmese years including the well-known narratives 'A Hanging' and 'Shooting an Elephant' and his first novel Burmese Days. It goes on to explore the theme of empire throughout his work, through to Nineteen Eighty-Four and beyond, and charts the way his evolving views on class, race, gender, and authority were shaped by his
experience in the East and the Anglo-Indian attitudes he had inherited. Orwell's socialism and his hatred of authoritarianism grew out of his anti-imperialism as The Road to Wigan Pier makes explicit. But this was not a straightforward repudiation or a painless process. He understood that, 'it is very difficult to escape,
culturally, from the class into which you have been born.' His whole career was a creative quarrel with himself and with his Anglo-Indian patrimony. In a way that anticipates current debates about the imperial legacy, he struggled to come to terms with his own history. 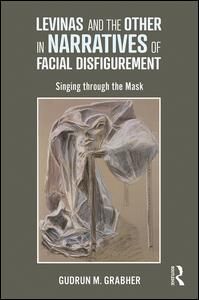 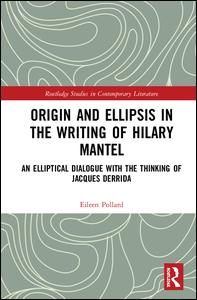 The World According to Proust 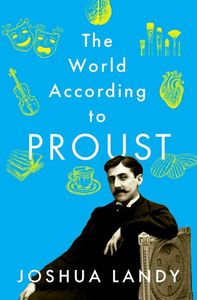 Marcel Proust (1871-1922) was arguably France's best-known literary writer. He wrote stories, essays, translations, and a 3,000-page novel, In Search of Lost Time (1913-27). This book is a brief guide to Proust's magnum opus in which Joshua Landy invites the reader to view the novel as a single quest-a quest for purpose, enchantment, identity, connection, and belonging- through the novel's fascinating treatments of memory, society, art, same-sex desire, knowledge, self-understanding, self-fashioning, and the unconscious mind.