The End of the World in Scandinavian Mythology

A Comparative Perspective on Ragnarök 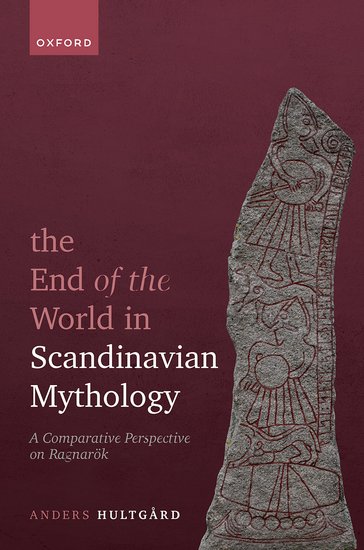 The End of the World in Scandinavian Mythology

A Comparative Perspective on Ragnarök

Beschrijving The End of the World in Scandinavian Mythology

The End of the World in Scandinavian Mythology is a detailed study of the Scandinavian myth on the end of the world, the Ragnarök, and its comparative background.

The Old Norse texts on Ragnarök, in the first place the 'Prophecy of the Seeress' and the Prose Edda of the Icelander Snorri Sturluson, are well known and much discussed. However, Anders Hultgård suggests that it is worthwhile to reconsider the Ragnarök myth and shed new light on it using new comparative evidence, and presenting texts in translation that otherwise are available only to specialists. The intricate question of Christian influence on Ragnarök is addressed in
detail, with the author arriving at the conclusion of an independent pre-Christian myth with the closest analogies in ancient Iran.

People in modern society are concerned with the future of our world, and we can see these same fears and hopes expressed in many ancient religions, transformed into myths of the future including both cosmic destruction and cosmic renewal. The Ragnarök myth can be said to be the classical instance of such myths, making it more relevant today than ever before. 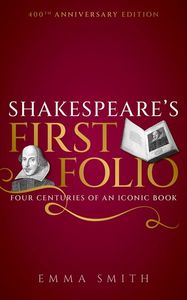 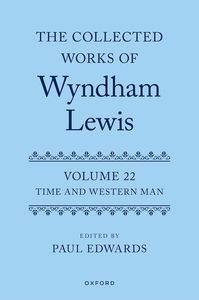