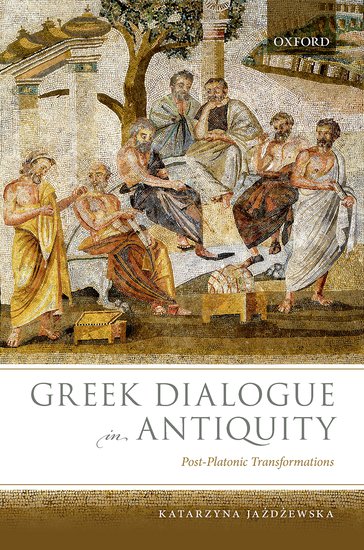 This book examines the Greek genre of dialogue in the period after the death of Plato, between the mid-fourth century BCE and the mid-first century CE.

Greek Dialogue in Antiquity reexamines evidence for Greek dialogue between the mid-fourth century BCE and the mid-first century CE - that is, roughly from Plato's death to the death of Philo of Alexandria. Although the genre of dialogue in antiquity has attracted a growing interest in the past two decades, the time covered in this book has remained overlooked and unresearched, with scholars believing that for much of this period the dialogue genre went
through a period of decline and was revived only in the Roman times. The book carefully reassesses Post-Platonic and Hellenistic evidence, including papyri fragments, which have never been discussed in this context, and challenges the narrative of the dialogue's decline and subsequent revival, postulating,
instead, the genre's unbroken continuity from the Classical period to the Roman Empire. It argues that dialogues and texts creatively interacting with dialogic conventions were composed throughout Hellenistic times, and proposes to reconceptualize the imperial period dialogue as evidence not of a resurgence, but of continuity in this literary tradition. 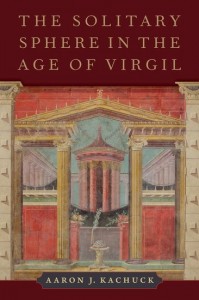 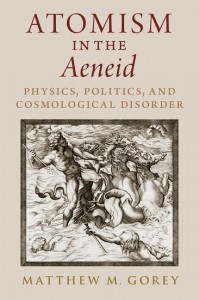 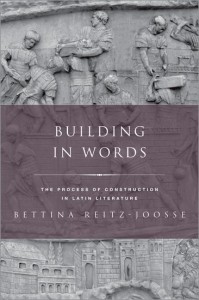