The Rainbow after the Storm

Marriage Equality and Social Change in the U.S. 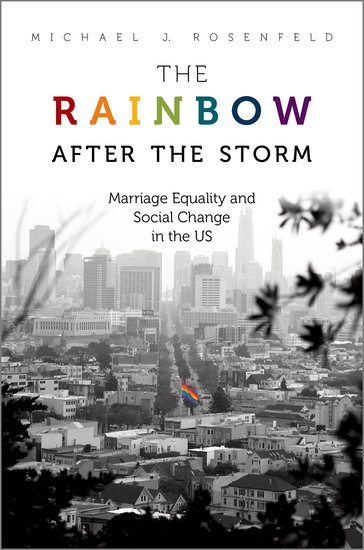 The Rainbow after the Storm

Marriage Equality and Social Change in the U.S.

Marriage equality and the transformation of gay rights are among the most important and also among the least understood social changes in modern times. In Rainbow after the Storm, Michael J. Rosenfeld provides a comprehensive new and compelling analysis of who made these social changes and how.

Beschrijving The Rainbow after the Storm

A detailed story of how social science contributed to gay rights gains in the courts.

For most of American history, public opinion was strongly opposed to gay rights. Marriage equality had negligible public support throughout the 1970s-1980s. Yet, starting in the 1990s, American opinion toward marriage equality changed more than any other attitude in the history of American public opinion. In Rainbow after the Storm, Michael J. Rosenfeld explains how attitudes toward marriage equality changed so much, and how public opinion change drove change at the ballot box and in
the courts. As Rosenfeld shows, in three crucial same-sex marriage trials, the supporters and opponents of marriage equality faced off. Rosenfeld describes the struggles of the same-sex couples who, with few resources at their disposal, and against formidable state and religious opponents, sued for the right
to marry and eventually won. The first comprehensive analysis of the marriage equality movement in the U.S., The Rainbow after the Storm tells the stories of key individuals, the court battles, and the society-wide explanations for the rapid liberalization of attitudes toward gay rights that made same-sex marriage the law of the U.S. sooner than almost anyone thought was possible. 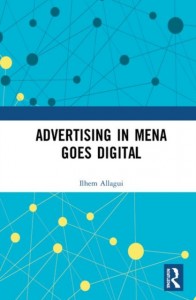 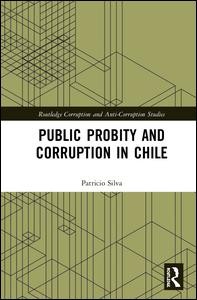 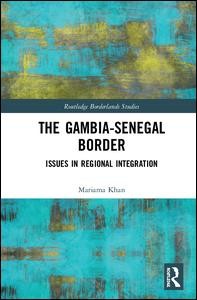