Terence and the Verb 'To Be' in Latin 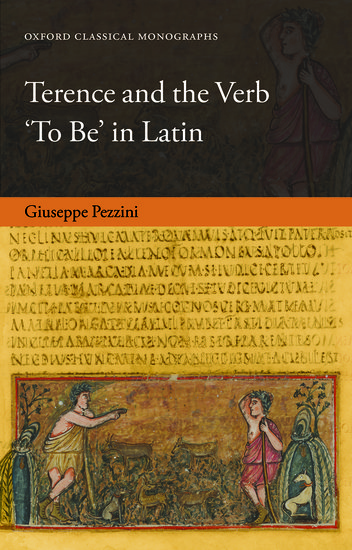 Terence and the Verb 'To Be' in Latin

Beschrijving Oxford Classical Monographs: Terence and the Verb 'To Be' in Latin

Terence and the Verb 'To Be' in Latin is the first in-depth study of the verb 'to be' in Latin (esse) and some of its hidden properties. Like the English 'be' (e.g. it's), the Latin forms of esse could undergo phonetic reduction or contraction. This phenomenon is largely unknown since classical texts have undergone a long process of transmission over the centuries, which has altered or deleted its traces. Although they are often neglected
by scholars and puzzling to students, the use of contracted forms is shown to be widespread and significant. These forms expose the clitic nature of esse, which also explains other properties of the verb, including its participation in a prosodic simplification with a host ending in -s (sigmatic ecthlipsis), a phenomenon which
is also discussed in the volume. After an introduction on methodology, the volume discusses the linguistic significance of such phenomena, focusing in particular on analysis of their behaviour in the plays of the ancient Roman playwright, Terence. Combining traditional scholarship with the use of digital resources, the volume explores the orthographic, phonological, semantic, and syntactic aspects of the verb esse, revealing that cliticization is a key feature of the verb 'to be' in
Latin, and that contractions deserve a place within its paradigm.

The Language of Fear 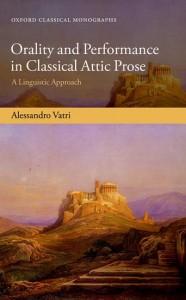 This study discusses whether there is a linguistic difference between classical Attic prose texts intended for public oral delivery and those intended for written circulation and private performance, establishing a rigorous methodology for the reconstruction of the native perception of clarity in the original contexts of textual reception.