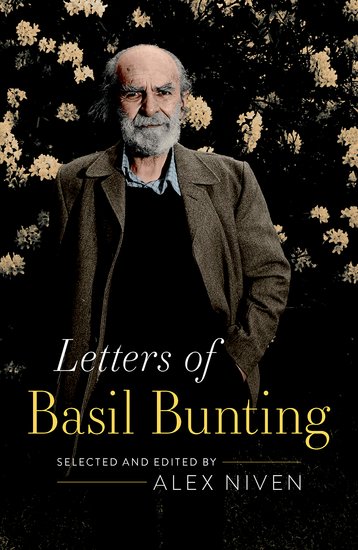 This is a long-awaited first selected edition of the letters of Basil Bunting, one of the major modernist poets of the twentieth century. It includes a large portion of Bunting's correspondence (around 200 letters) to recipients including Ezra Pound, T. S. Eliot, Harriet Monroe, William Carlos Williams, Louis Zukofsky, Ted Hughes, George Oppen, Allen Ginsberg, Donald Davie, and Tom Pickard.

Following Bunting from his first encounters with major literary figures in London and Paris in the 1920s to his death in Northumberland in 1985, this selection showcases a narrative that is crucial to the history of modernism and modern poetry in English. Highlights include a long and detailed dialogue with Ezra Pound in the 1930s on political, economic, and literary subjects, a rich, ruminative exchange with the American poet Louis Zukoksfy lasting over four decades, and various accounts of
the excitements and controversies of the Anglo-American poetry scene of the 60s and 70s.

Whether Bunting is writing from New York at the height of the Depression, Iran in the aftermath of World War II, or the north of England during preparation of his masterpiece Briggflatts (1966), his prose is unfailingly sharp, eloquent, entertaining, and caustic.

This edition contains detailed annotations of Bunting's letters, a critical introduction, glossary of names, and an editorial commentary. 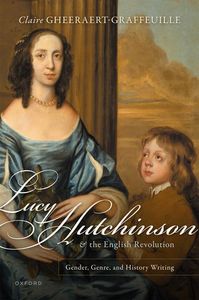 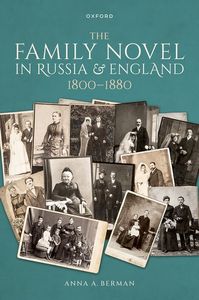 An in-depth comparative analysis of the family novel as it developed as a genre in Russia and England during the course of the nineteenth century. 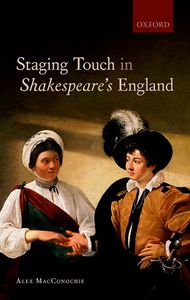 Examines the social roles of touch as depicted and debated in the plays of Shakespeare and his contemporaries to show how touch is central to the dramatic vocabulary of early modern England.