Judicial Review and the Rights of Private Parties in EU Law 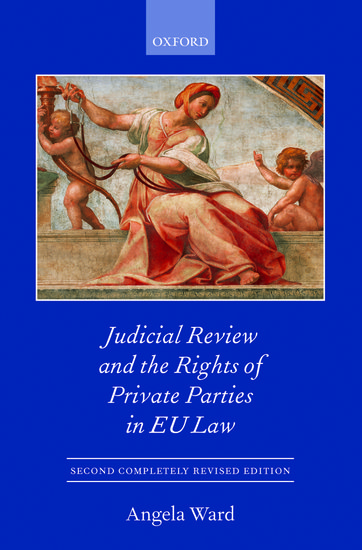 Judicial Review and the Rights of Private Parties in EU Law

This new edition of one of the leading text books on private party judicial review in the EU explains how, when and why EU instruments are enforceable before national courts, and describes in detail the rules on the types of remedies that Member State courts must make available to protect the enforcement of EU measures.

This new edition canvasses in detail the rights of private parties to enforce principles of EU law, both before the national courts and the European courts of First Instance and Justice in Luxembourg. These originally amounted to two distinct bodies of case law. However, particularly since the advent of Member State liability in damages, which was founded on the liability of EU institutions under Article 288(2), there have been increasing trends toward convergence in
relevant principles in private party EU litigation; whether the defendant is a Member State government authority or an EU institution. On the other hand, emphasis on 'individual rights' continues to be greater in cases concerning enforcement of EU law against Member State bodies, while notions such
as 'individual concern' under Article 230(4) remains a significant barrier to obtaining an effective judicial remedy by private sector actors aggrieved by the conduct of EU institutions. 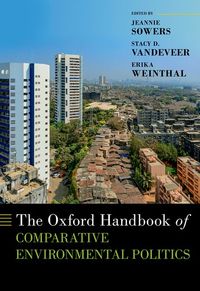 Including 42 chapters, organized across 9 sections, The Oxford Handbook of Comparative Environmental Politics explores some of the most important environmental issues through the lens of comparative politics, including energy, climate change, food, health, urbanization, waste, and sustainability. 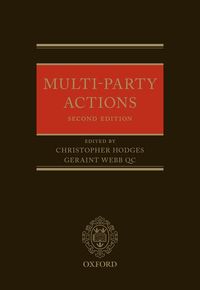