This is the first printed edition of a landmark work in the history of English humanism and perhaps English drama: a translation of part of Petrarch's Secretum into English verse.

This is the first printed edition of a landmark work in the history of English humanism and perhaps English drama: a translation of part of Petrarch's Secretum into English verse. Copied at Winchester Cathedral in 1487, it is only the third work by Petrarch to be translated into English and is the most accurate and extensive translation from his work before the 1530s. It offers an insight into early English responses to humanist learning, with its balance of
classical and religious ideas, and to the cosmopolitan and urbane taste of fifteenth-century English churchmen in the century before the Reformation. It might bear witness to the inventiveness of English poetry in a period with few such records; and, as Secretum is a dialogue, it might even be counted an
early English secular work for performance. The edition has detailed explanatory notes and a glossary, revealing its verbal inventiveness and the translator's familiarity with Chaucerian verse traditions. It has an extensive introduction, relating it to literary culture at Winchester at the time and to the manuscripts of Petrarch's Latin Secretum in England at the time. 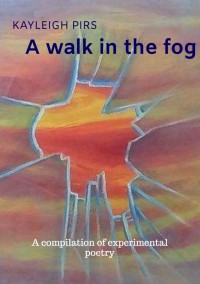 A Leap Year of Limericks This book is simply a collection of 366 original ribald limericks. 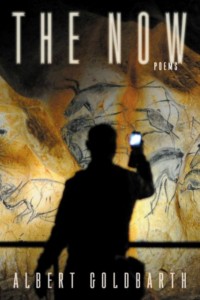