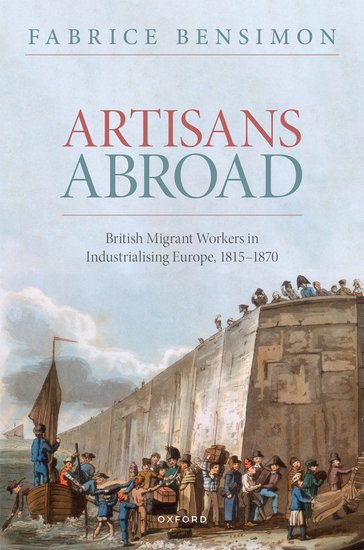 Between 1815 and 1870, when European industrialisation was in its infancy and Britain enjoyed a technological lead, thousands of British workers emigrated to the continent, where they played a key role in several sectors, like textiles, iron, mechanics, and the railways throughout the Industrial Revolution.

Between 1815 and 1870, when European industrialisation was in its infancy and Britain enjoyed a technological lead, thousands of British workers emigrated to the continent. They played a key role in several sectors, like textiles, iron, mechanics, and the railways. These men and women thereby contributed significantly to the industrial take-off in continental Europe. Artisans Abroad examines the lives and trajectories of these workers who emigrated from
manufacturing centres in Britain to France, Belgium, Germany, and other countries, considering their mobilities, their culture, their politics, and their relations with the local populations. Fabrice Bensimon reminds us that the British economy was not just oriented towards the Empire and the USA, but also
towards the continent, long before the European Union and Brexit, and shows the critical role played by migrant workers in the Industrial Revolution. Artisans Abroad is the first social and cultural history of this forgotten migration. 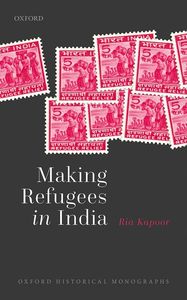 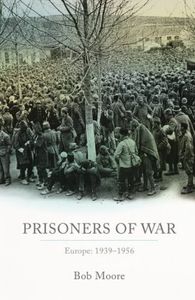 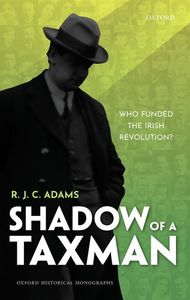