The Deaths of the Republic

Imagery of the Body Politic in Ciceronian Rome 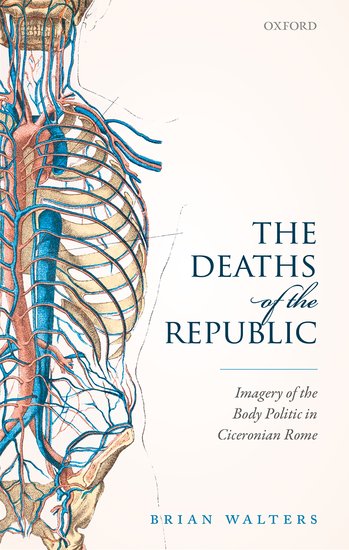 The Deaths of the Republic

Imagery of the Body Politic in Ciceronian Rome

That the Roman republic died is a commonplace often repeated. This volume examines the body-political imagery used by Roman orators and authors of the first century BCE to express this notion, with particular emphasis on such imagery as a tool of persuasion and the impact which it exerted on Roman politics of the period.

Beschrijving The Deaths of the Republic

That the Roman republic died is a commonplace often repeated. In extant literature, the notion is first given form in the works of the orator Cicero (106-43 BCE) and his contemporaries, though the scattered fragments of orators and historians from the earlier republic suggest that the idea was hardly new. In speeches, letters, philosophical tracts, poems, and histories, Cicero and his peers obsessed over the illnesses, disfigurements, and deaths that were imagined to
have beset their body politic, portraying rivals as horrific diseases or accusing opponents of butchering and even murdering the state. Body-political imagery had long enjoyed popularity among Greek authors, but these earlier images appear muted in comparison and it is only in the republic that the
body first becomes fully articulated as a means for imagining the political community. In the works of republican authors is found a state endowed with nervi, blood, breath, limbs, and organs; a body beaten, wounded, disfigured, and infected; one with scars, hopes, desires, and fears; that can die, be killed, or kill in turn. Such images have often been discussed in isolation, yet this is the first book to offer a sustained examination of republican imagery of the body politic, with
particular emphasis on the use of bodily-political images as tools of persuasion and the impact they exerted on the politics of Rome in the first century BCE. 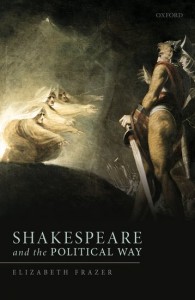 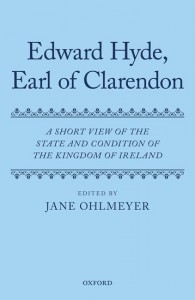 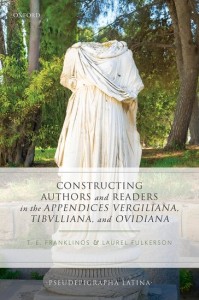