The Literature of Connection 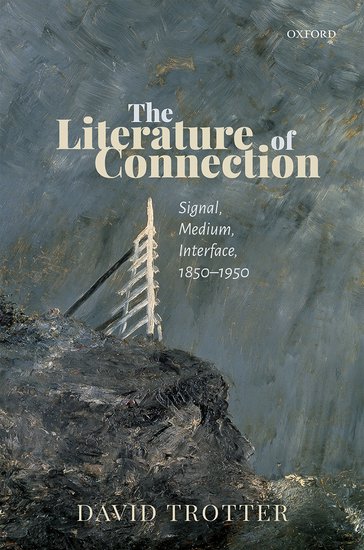 The Literature of Connection

This book is about some of the ways in which the world got ready to be connected, long before the advent of electronic digital computing.

Beschrijving The Literature of Connection

This book is about some of the ways in which the world got ready to be connected, long before the advent of the technologies and the concentrations of capital necessary to implement a global 'network society'. It investigates the prehistory not of the communications 'revolution' brought about by advances in electronic digital computing from 1950 onwards, but of the principle of connectivity which was to provide that revolution with its justification and rallying-cry.
Connectivity's core principle is that what matters most in any act of telecommunication, and sometimes all that matters, is the fact of its having happened. During the nineteenth century, the principle gained steadily increasing traction by means not only of formal systems such as the telegraph, but
of an array of improvised methods and signalling devices. These methods and devices fulfilled not just an ever more urgent need, but a fundamental recurring desire, for near-instantaneous real-time communication at a distance. Connectivity became an end in itself: a complex, vivid, unpredictable romance woven through the enduring human desire and need for remote intimacy. Its magical enhancements are the stuff of tragedy, comedy, satire, elegy, lyric, melodrama, and plain description; of
literature, in short.

The book develops the concepts of signal, medium, and interface to offer, in its first part, an alternative view of writing in Britain from George Eliot and Thomas Hardy to D.H. Lawrence, Hope Mirrlees, and Katherine Mansfield; and, in its second, case-studies of European and African-American fiction, and of interwar British cinema, designed to open the topic up for further enquiry.

The Fate of Progress in British Romanticism 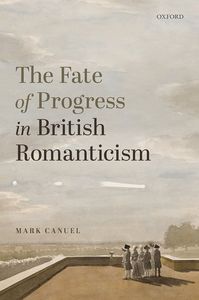 Explores the idea of progress in British Romantic literature by analyzing converging arguments among political theorists, historians, and writers of poems and novels from the 1770s to the 1820s to show how these writers reshaped dominant narratives about political progress. Shows how the character called Rosalind, who features in works by Spenser, Lodge, and Shakespeare, can be considered as a single and unifying character whose textual appearances lead us to reconsider important aspects of Renaissance literature: prosody, the influence of Virgil and of pastoral poetry, and the position of women.