Essays on Genre, Realism, and Emblems 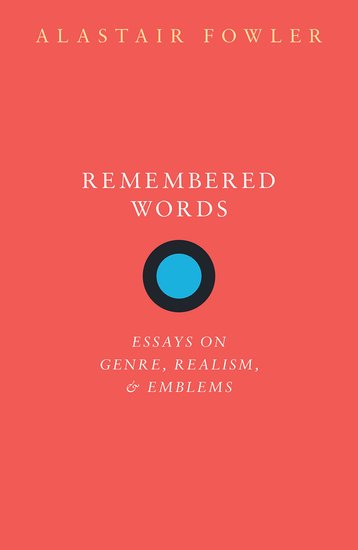 Essays on Genre, Realism, and Emblems

A selection of essays, written over Alastair Fowler's prestigious career, combining celebrated works of literary criticism and previously unpublished pieces that reflect on developments in literary criticism over the last sixty years.

Remembered Words is a selection of Alastair Fowler's essays on genre, realism, and the emblem (three interrelated subjects), published over six decades. It offers readers a way to arrive at a sense of how approaches to these subjects have changed over that period. Specifically, it shows how genre has come to be understood in terms of family resemblance theory. Remembered Words argues that realism can be seen as altering historically, so that
Renaissance realism, for example, differs from those of later periods. Similar changes are traced in the emblem, which Fowler shows to be not only a particular genre, but an element of various kinds of realism. Famous passages in ancient literature are remembered in the familiar emblems of the Renaissance; and Renaissance
emblems form the basis of metaphors in later literature.

Meanwhile, the general approach of the critic and the reader has been altering over the years—as becomes evident when one takes into account the time-scale of sixty years (an unusually long working life for a critic). Modern theoretical approaches—which are often casually regarded as self-evident—may appear less inevitable and more arbitrary. This is not to say that they are necessarily wrong, just that they need to be argued for. Remembered Words is intended for senior
undergraduates and for graduate students, who may use it to form ideas of Fowler's approach and that of his contemporaries and predecessors over the last half century. 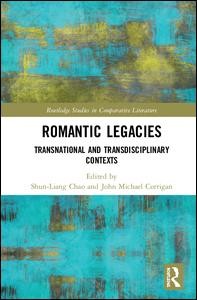 Interdisciplinary Barthes addresses the enduring stimulus that Barthes offers to intellectually adventurous work across the human sciences. It contextualises his creative engagements with ethnology, historiography, philosophy, ethics, music, photography, and literature, and traces the distinctive ways which he unsettled disciplinary boundaries.

The Future of the Book 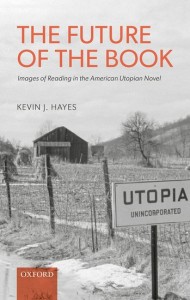 A short study of modern utopian American literature that shows how books were produced, distributed, and consumed in the US during the late nineteenth century, and the ways in which utopian novels written at this time reflected these processes in their imagined futures.