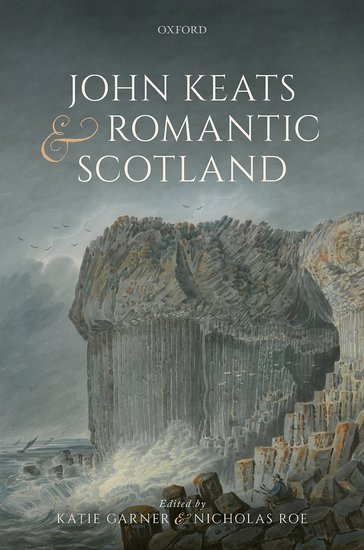 Between 22 June and 18 August 1818, John Keats and his friend and collaborator Charles Armitage Brown embarked on an epic walking tour of the English Lake District, South West Scotland, Northern Ireland, the Ayrshire Burns Country, the Scottish Highlands and Western Isles, and the Great Glen north eastwards to Inverness, Beauly, the Black Isle, and Cromarty. During the tour, Keats and Brown both wrote extensive and detailed accounts of their experiences.

The twelve new essays in this collection each explore the significance of the 1818 tour for understanding Keats's achievements, ranging across topics such as the contemporary Highland tour; Scottish literature, history, landscape and culture; Romantic responses to Robert Burns's life, works and places; and Keats's health and influence on Scottish artists.