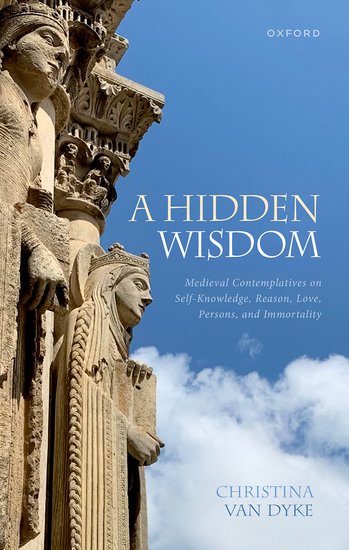 Christina Van Dyke brings to light a rich and neglected philosophical tradition: the writings of mystical and contemplative thinkers, mainly women, from the 13th to the 15th century. She show us how much we can learn today from their ideas on self-knowledge, reason (and its limits), love, persons, and immortality and the afterlife.

Medieval philosophy is primarily associated today with university-based disputations and the authorities cited in those disputations. In their own time, however, scholastic debates were recognized as just one part of wide-ranging philosophical and theological discussions. A Hidden Wisdom breaks new ground by drawing attention to another crucial component of these conversations: the Christian contemplative tradition.

The period from 1200 to 1500, in particular, saw a dramatic increase in the production and consumption of mystical and contemplative literature in the 'Christian West', by laypeople as well as religious scholars, women as well as men. A Hidden Wisdom focuses on five topics of particular interest to both scholastics and contemplatives in this period, namely, self-knowledge, reason and its limits, love and the will, persons, and immortality and the afterlife. This focus centers the
(often overlooked) contributions of medieval women and demonstrates that when we re-unite scholasticism with its contemplative counterpart, we gain not only a more accurate understanding of the scope of medieval Christian philosophy and theology but also an increased awareness of a deeply practical tradition that
builds up as well as tears down, generates as well as deconstructs.

The book's treatment of topics and figures is meant to be representative rather than exhaustive: a tasting menu, rather than a comprehensive study. The choice of topics offers a series of 'hooks' for philosophers to connect their own interests to issues central to medieval contemplative philosophy, while also providing medievalists in other disciplines a fresh lens through which to view these texts. 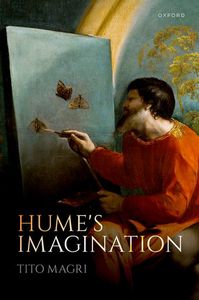 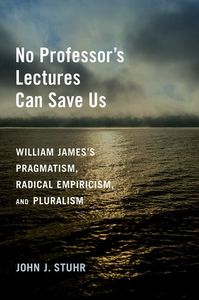 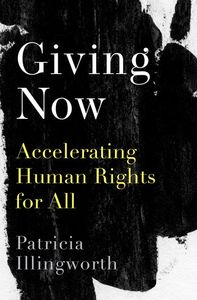