When Culture and Law Clash 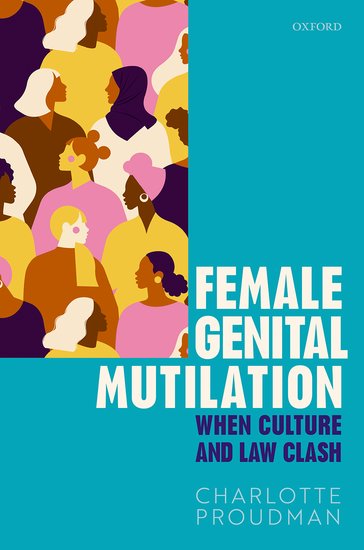 When Culture and Law Clash

The first qualitative study into the impact the criminalisation of female genital mutilation has had on diaspora and stakeholder attitudes towards FGM in the UK. It contains survivors' testimonies and explores key themes that emerged from the well-publicised criminal trials in the UK and the barriers that prevent the law from working effectively.

Female genital mutilation (FGM) has garnered significant media, political and legal attention in the UK. Despite criminalising the practice in 1985, FGM continues undetected and often underground.

This monograph provides a unique insight into survivor's attitudes towards FGM as well as the criminalisation of a culturally embedded practice. Some of the narratives might be deeply uncomfortable as women sympathise and even uphold the practice, whilst others viscerally describe the trauma and pain that they endured. Digging deeper into efforts to eliminate FGM, professionals at the coalface of the end FGM movement provide their views on whether the practice can ever be eradicated. This
volume explores the key themes that emerged from the well-publicised criminal trials in the UK and the barriers that prevent the law from working effectively. One of the obstacles that are examined further is the legal double standard in criminalising FGM whilst permitting female genital cosmetic surgery,
which incites hostility and anger amongst FGM-performing communities.

Whilst ending FGM is imperative, this enlightening work reflects on the unintended consequences that stem from punitive efforts to criminalise a practice performed by often Black, migrant communities. Women describe their experiences of racism and Islamophobia in a context of police surveillance and hyperbolic media narratives.

In an effort of encouraging the abandonment of FGM, this publication highlights the need for the law to be accompanied by education initiatives at a grass-root level. 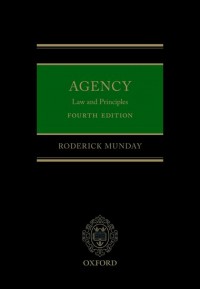 The fourth edition of the accessible and highly-regarded guide to the law of agency is fully updated including consideration of the implications of Brexit, analysis of apparent authority, and vicarious liability.

This timely and topical book is the first to provide a detailed and practical guide to corporate governance in the context of the activist shareholder. The book considers the issues which arise when shareholders seek to exercise their rights to influence the management of a company, and examines the legitimate responses open to a company.

A Guide to the HKIAC Arbitration Rules The second edition of a commentary on the Hong Kong International Arbitration Centre (HKIAC) Administered Arbitration Rules providing practitioners with an inside perspective on how the HKIAC administers arbitrations under their rules.