Reimagining the Decline of Western Civilisation 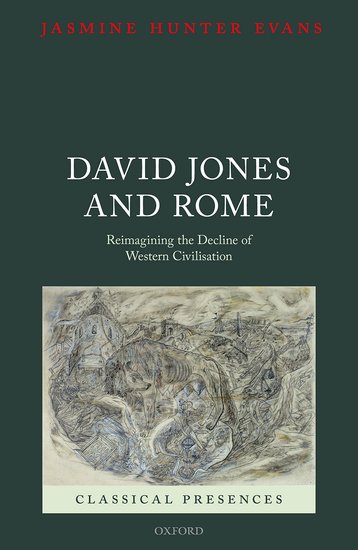 Reimagining the Decline of Western Civilisation

This interdisciplinary and archival study explores the reception of ancient Rome in the artistic, literary, and philosophical works of David Jones (1895-1974)—the Anglo-Welsh, Roman Catholic, First World War veteran. For Jones, the twentieth century was a period of crisis, an age of conflict, disillusionment and cultural decay, all of which he saw as evidence of the decline of Western civilisation. Across his lifetime, Jones would create a dynamic vision of
ancient Rome in an attempt both to understand and to challenge this situation. His reimagining of Rome was not founded on a classical education. Instead, it was fashioned from his lived experience, extensive reading, and—most importantly—his engagement with four areas of contemporary discourse that were
themselves built upon intricate and conflicting representations of Rome: British political rhetoric, cyclical history, the Catholic cultural revival, and the Welsh nationalist movement. Tracing Jones's developing approach to Rome across these contexts can provide a way into his art and thought. Whether in his poetic fragments, watercolours, essays, letters, marginalia or unique painted inscriptions, Jones strove to question, complicate and remake Rome's relationship with modernity. In this way,
Rome appears in Jones's works both as a symbol of transhistorical imperialism, totalitarianism, and the mechanisation of life, and simultaneously as the cultural and religious progenitor of the West, and in particular, of Wales, with which artists must creatively reconnect if decline was to be
avoided. 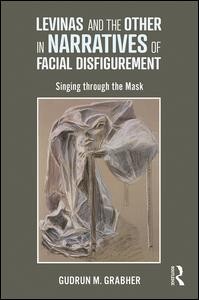 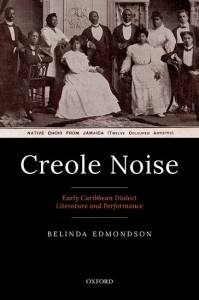 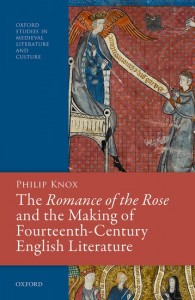