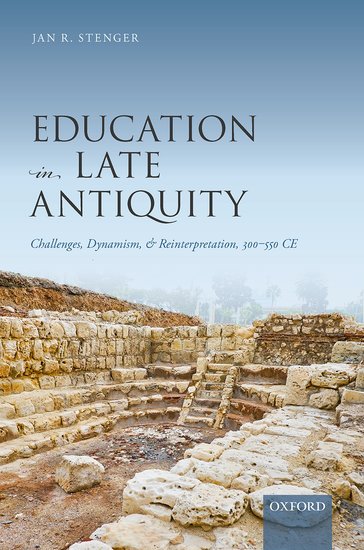 Education in Late Antiquity offers the first comprehensive account of the Graeco-Roman debate on education between c. 300 and 550 CE. Jan Stenger traces changing attitudes towards the aims and methods of teaching, learning, and formation through the explicit and implicit theories developed by Christian and pagan writers during this period. Whereas the postclassical education system has been seen as an immovable and uniform field, Stenger argues that
writers of the period offered substantive critiques of established formal education and tried to reorient ancient approaches to learning. Bringing together a wide range of discourses and genres, Education in Late Antiquity shows how educational thought was implicated in the ideas and practices of wider society,
addressing central preoccupations of the time, including morality, religion, the relationship with others and the world, and concepts of gender and the self. The key idea was that education was a transformative process that gave shape to the entire being of a person, instead of merely imparting formal knowledge or skills. Thus, the debate revolved around attaining happiness, the good life, and fulfilment, and so orienting education toward the development of the notion of humanity within the
person. By exploring the discourse on education, this book recovers the changing horizons of Graeco-Roman thought on learning and formation. 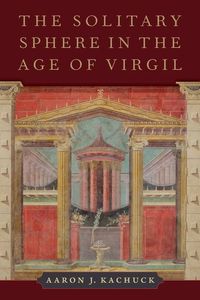 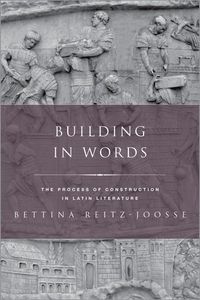 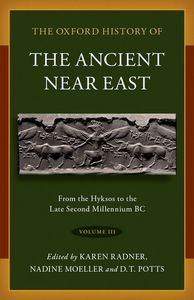