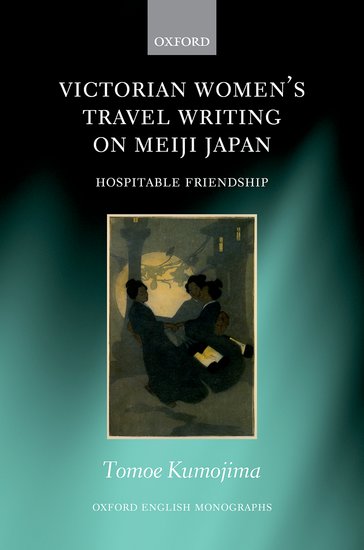 Victorian Women's Travel Writing on Meiji Japan demonstates how travel narratives and literary works about non-colonial Japan complicate and challenge Oriental stereotypes and imperial binaries. It traces the shifts in the representation of Japan in Victorian discourse from obsequious mousmé to virile samurai alongside transitions in the Anglo-Japanese bilateral relationship and global geopolitical events. Considering the ethical and political implications of how Victorian women
wrote about their Japanese friends, it examines how female travellers created counter discourses. It charts the unexplored terrain of female interracial and cross-cultural friendship and love in Victorian literature, emphasizing the agency of female travellers against the scholarly tendency to depoliticize their
literary praxis. It also offers parallel narratives of three Meiji women in Britain - Tsuda Umeko, Yasui Tetsu, and Yosano Akiko -and transnational feminist alliance.

The book is a celebration of the political possibility of female friendship and literature, and a reminder of the ethical responsibility of representing racial and cultural others.