Class, Mass, and Collective Arbitration in National and International Law

Class, Mass, and Collective Arbitration in National and International Law

Class, Mass and Collective Arbitration in National and International Law is the first book to discuss various types of large-scale arbitration, where multiple individuals (ranging from several dozen to hundreds of thousands of persons) bring their claims at a single time, in a single arbitral proceeding.

Class arbitration first developed in the United States in the 1980s as a means of providing large numbers of individuals with the opportunity to assert their claims at the same time and in the same proceeding. Large-scale arbitration has since spread beyond U.S. borders, with collective arbitration being seen in Europe and mass arbitration being used in the international investment regime. Class, Mass and Collective Arbitration in National and International
Law considers all three forms of arbitration as a matter of domestic and international law, providing arbitrators, advocates and scholars with the tools they need to evaluate these sorts of procedural mechanisms.

The book covers the best-known decisions in the field - Stolt-Nielsen S.A. v. Animal Feeds International Corp. and AT&T Mobility LLC v. Concepcion from the U.S. Supreme Court and Abaclat v. Argentine Republic from the world of investment arbitration - as well as specialized rules promulgated by the American Arbitration Association, JAMS and the German Institution of Arbitration (DIS). The text introduces dozens of previously undiscussed judicial opinions and
covers issues ranging from contractual (or treaty) silence and waiver to regulatory concerns and matters of enforcement. The book discusses the entire timeline of class, mass and collective arbitration, ranging from the devices' historical origins through the present and into the future. Lawyers in a wide variety of jurisdictions
will benefit from the material contained in this text, which is the first full-length monograph to address large-scale arbitration as a matter of national and international law. 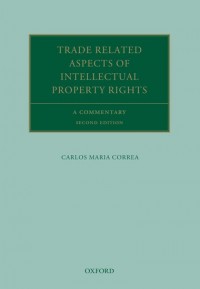 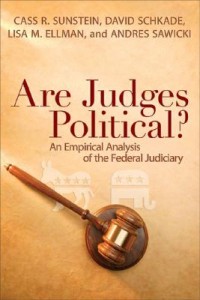 Drawing on a unique data set consisting of thousands of judicial votes, Sunstein and his colleagues analyze the influence of ideology on judicial voting, principally in the courts of appeal