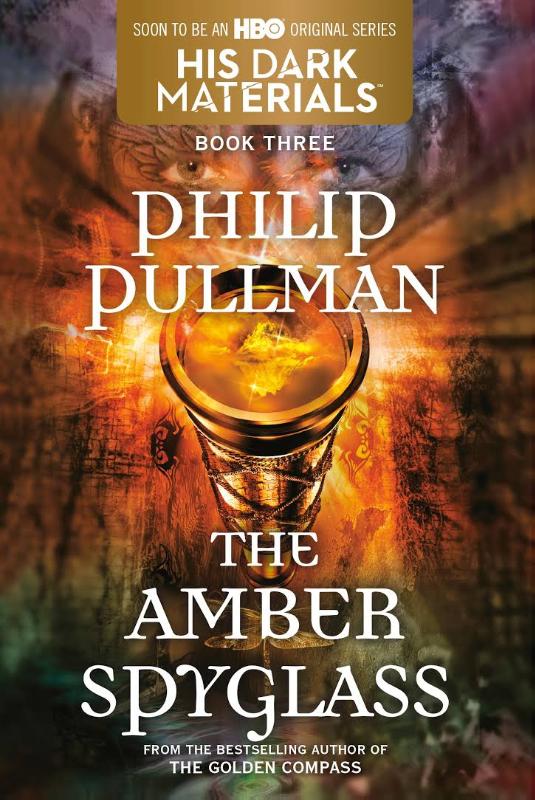 'We're going to the land of the dead and we're going to come back.'
Will and Lyra, whose fates are bound together by powers beyond their own worlds, have been violently separated. But they must find each other, for ahead of them lies the greatest war that has ever been - and a journey to a dark place from which no one has ever returned.
First published in 1995, and acclaimed as a modern masterpiece, it won the UK's top awards for children's literature. 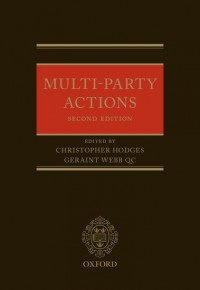