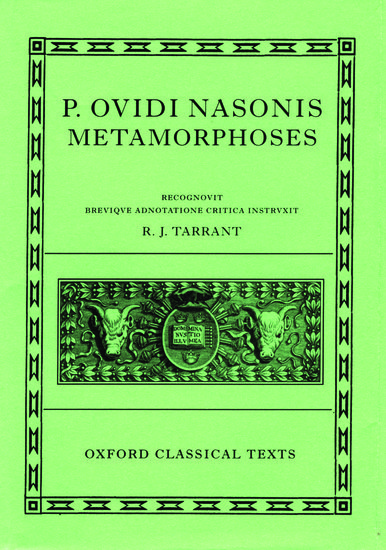 For this edition of the Metamorphoses R.J. Tarrant has freshly collated the oldest fragments and manuscripts and has drawn more fully than previous editors on the twelfth-century manuscripts, the earliest extant witnesses to many potentially original readings.

An Oxford Classical texts edition of Ovid's Metamorphoses has been planned for nearly a century, but earlier efforts by D. A. Slater and Franco Munari were not completed, largely because of the size and complexity of the manuscript tradition. Building on their work and that of many other scholars, R. J. Tarrant has produced a text with a broader manuscript foundation than any previous modern edition. The early fragments and oldest manuscripts have been
freshly collated, and the twelfth-century manuscripts have been fully drawn on for the first time; as a result many potentially original readings that had been attributed to later manuscript sources or even to modern scholars can now be located in the mainstream of the medieval tradition. In establishing the text,
Tarrant has been more generous than his immediate predecessors in adopting and recording scholarly conjectures, among them a number of emendations not previously published. In the matter of interpolated verses Tarrant has taken a more sceptical view of the transmitted text than editors of the last century; some of the lines he has bracketed had been suspected by earlier editors (especially Nicolaas Heinsius), but other proposed deletions are new. In the apparatus the editor has often noted
that a rejected variant or conjecture offers a plausible alternative to the text printed, thereby calling attention to the many places where the original reading remains open to question. Offering a wealth of new information and ideas, this edition will be indispensable for all future study of Ovid's
masterwork. 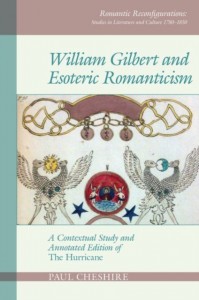 Ideal for Valentine's Day, this illustrated anthology contains inspiring and moving poetry by some of the best-loved writers in the English language, from Geoffrey Chaucer to Elizabeth Barrett Browning 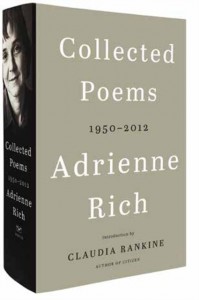