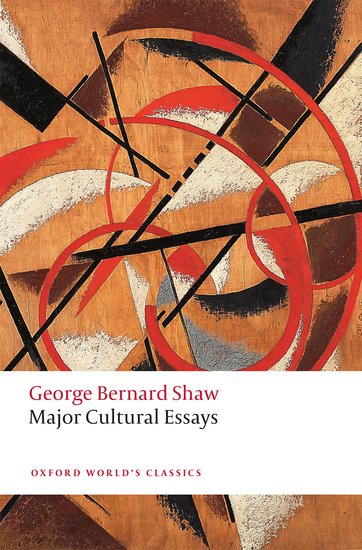 George Bernard Shaw's Major Cultural Essays introduces readers to the wealth and diversity of Shaw's cultural writings from across the breadth of his professional life, beginning around 1890 and ending in 1950.

George Bernard Shaw's public career began in arts journalism-as an art critic, a music critic, and, most famously, a drama critic-and he continued writing on cultural and artistic matters throughout his life. His total output of essays and reviews numbers in the hundreds, dwarfing even his prolific playwriting career. This volume of Shaw's Major Cultural Essays introduces readers to the wealth and diversity of Shaw's cultural writings from across the
breadth of his professional life, beginning around 1890 and ending in 1950.

Topics covered include the theatre, of course, but also music, opera, poetry, the novel, the visual arts, philosophy, censorship, and education. Major figures discussed at length in these works include Ibsen, Wagner, Nietzsche, Shakespeare, Wilde, Mozart, Beethoven, Keats, Rodin, Zola, Ruskin, Dickens, Tolstoy, and Poe, among many others. Coursing with Shavian flair and vigor, these essays showcase the author's broad aesthetic sensibilities, trace the intersection of culture and politics in
Shaw's worldview, and provide a fascinating window into the vibrant cultural moment of the late nineteenth and early twentieth centuries. 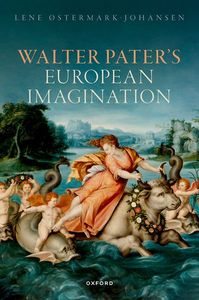 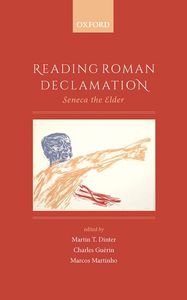 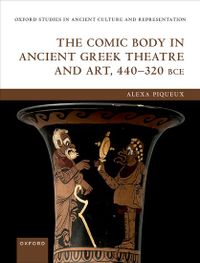