The Austrian Codification of Administrative Procedure 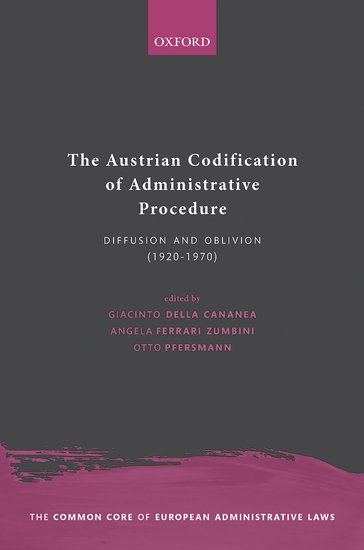 The Austrian Codification of Administrative Procedure

This book explores the development of the Austrian codification of administrative procedure and the subsequent spread of Austrian ideas and institutions across Europe. The book thus provides an unprecedented outlook on the emergence of an increasing common core regarding administrative procedure, and the consequences it had for other legal systems.

This book argues that the development of administrative law in Europe owes much to Austria, not only because its Administrative Court was one of the first to define and refine general principles, such as legality, due process and general interest, but also because in 1925 Austria adopted a general law of administrative procedure, which had important consequences for other legal systems. 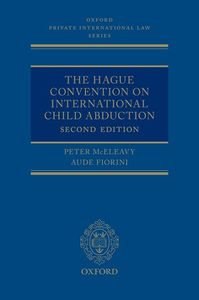 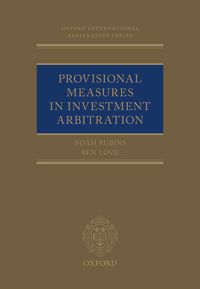