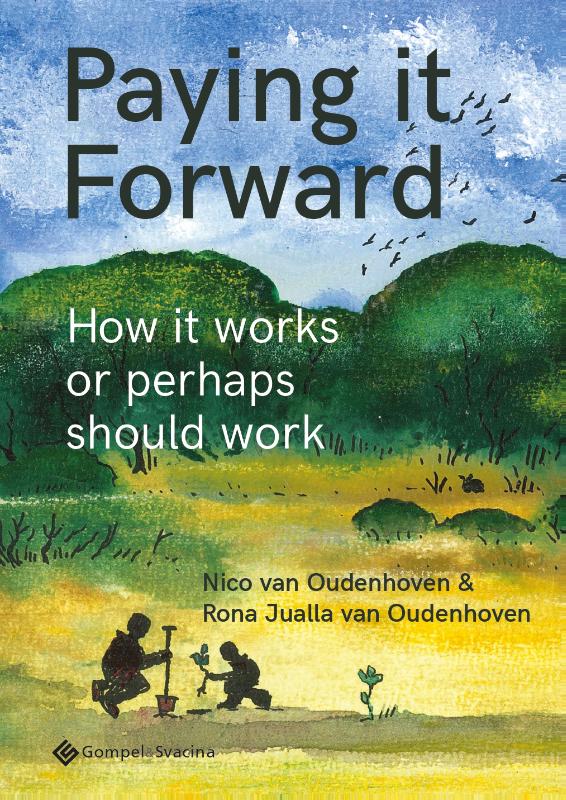 The Neapolitan practice of caffè sospeso or ‘suspended coffee’ enjoys a knockon effect throughout Italy and beyond. Patrons buy two or more cups of coffee, consume only one and leave the remaining for those who cannot afford to pay for the drink.

The Neapolitan practice of caffè sospeso or ‘suspended coffee’ enjoys a knockon effect throughout Italy and beyond. Patrons buy two or more cups of coffee, consume only one and leave the remaining for those who cannot afford to pay for the drink. Why would some people do this and make a sacrifice for others whom one does not know and without expecting any rewards? Why forgo personal gains so that others can benefit, even when these others do not yet exist and may belong to generations still to come, thus to Generation Beta, Gamma, …Theta? Indeed, why strive for a kinder future world? Why ‘pay it forward’?

With traditional and mainly religious belief systems losing their impact, and more people being ‘trapped in the now’ and not encouraged to ‘delay gratification’, how do they, especially children and young persons, maintain and nurture a sense of connectedness with the past and the future? What role for old and young, and those in the middle? How could they help each other in transforming the world into a more agreeable space to be in, not only for themselves but also for those who come after them?

This text deals extensively with these issues. It draws on a wide range of perspectives taken from an abundant supply of research and practice; and includes the observations of a few engaged teenagers. The latter are among the most hopeful we have encountered.

Nico van Oudenhoven is a former child psychologist, who has worked in clinical and academic settings and with a range of international development agencies. He is Co-Founder and now Senior Associate with International Child Development Initiatives, an NGO based in the Netherlands. He seeks to position himself at the intersection of research, policy, intervention, training, and advocacy with the aim to improve the life chances of children and young people exposed to toxic environments.

Rona Jualla van Oudenhoven is a sociologist who has held senior positions in Trinidad and Tobago, worked as an independent consultant for ICDI, and lectured at the University of the West Indies. She served as Director of Diversity, Equity, and Inclusion (DEI) at Durham College, and as Director Equity, Communications and Community Partnership at Durham Children’s Aid Society, Canada. She also writes a column in the Durham Region News. She is currently the DEI Strategist at Radboud University, Nijmegen, the Netherlands. 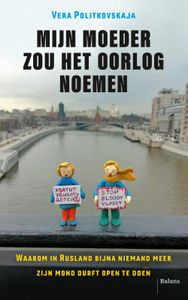 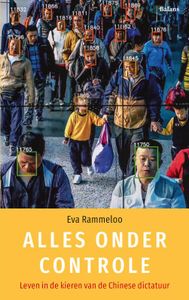 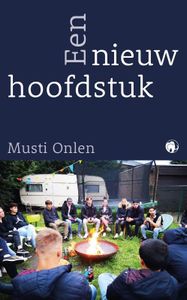